Training Neural Networks to Predict the Behaviour of Mechanical Joints

The German researcher earned his master’s degree at Technical University Dresden in 2018, in a joint thesis project including 6 months internship at Audi AG. The motivation behind the PhD project at CASA is the multitude of different materials, parts, and pieces found in modern car bodies or other complex structures. Various joining techniques for such mixed parts are a crucial design challenge. In some cases, welding is not applicable because the materials are too dissimilar. Then, other techniques like adhesive bonding or mechanical fastening can be considered. However, modelling the joining process, especially the characterization of mechanical behaviour like deformation, damage, and fracture, is a complex task.

READ ALSO: Simulations Getting Closer To an Actual Vehicle Crash

THE TRADE-OFF BETWEEN ACCURACY AND COMPUTATIONAL TIME

The model Victor André presented at LS-DYNA describes the local force-deformation response of self-piercing rivets and flow-drill-screws in automotive applications. Typically, the basis for large-scale predictions of a final product is a combination of physical testing and numerical methods. In the design process of structures, finite element analysis with large structural elements is used to increase computational efficiency. However, Victor André states that this always means a trade-off between accuracy and computational time.

According to the PhD candidate, NN-modeling could increase the accuracy of joint models in FE analyses. 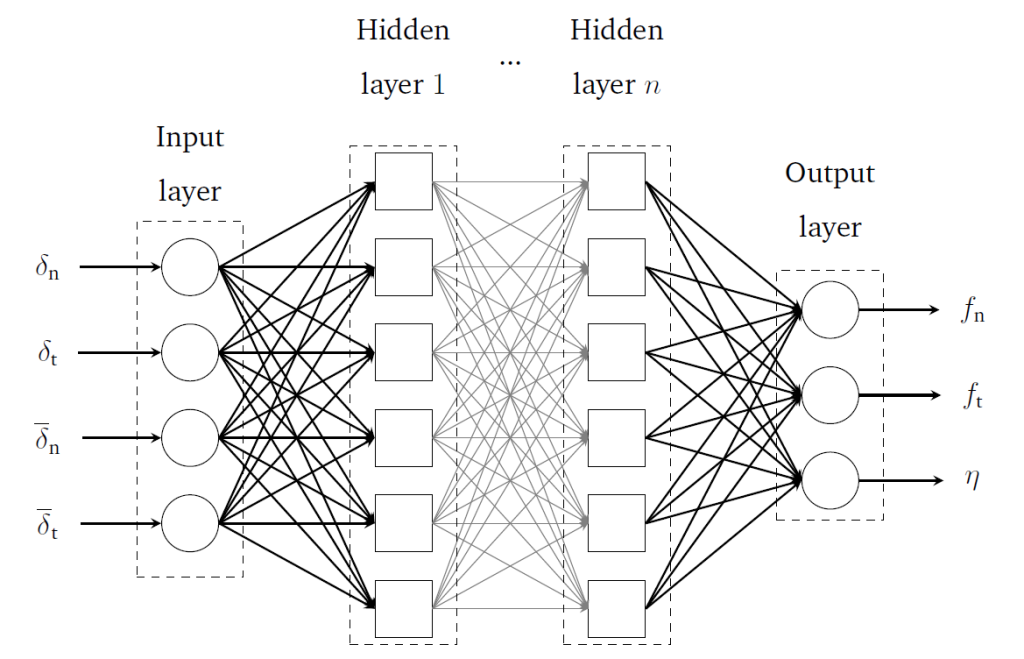 Large amounts of data could be generated by detailed mesoscopic joint characterization and used to train a neural network. The NN then predicts the mechanical joint response throughout the large-scale analysis.
Rather than having specific mathematical equations for only one type of joint, this approach gives more flexibility for fitting different joints. Victor André states that this novel work forms a proof of concept for implementing a NN modelling technique not based on physics-motivated constitutive equations.

More than 830 participants joined the LS-DYNA 2021, the main event relating to LS-DYNA in Europe. Also, this was the first-ever hybrid conference. In total, 600 of the participants joined online.
LS-DYNA is one of the world´s leading finite element software systems, capable of simulating the complex deformation behaviour of structures. It is a widely used tool in the automotive and aerospace industry and construction, civil engineering, military, manufacturing, and bioengineering. Nine of the ten largest car companies and 7 out of the worldwide largest automotive suppliers are on the company’s customer list.

In all, 4 PhD candidates and postdocs from CASA gave presentations in Ulm: