Professor Stefanie Reese has Joined the Scientific Advisory Board of CASA

«This is an extremely interesting research centre. Not only from the scientific view but also from the viewpoint of the industry”, says Stefanie Reese, Professor of RWTH Achen University in Germany. 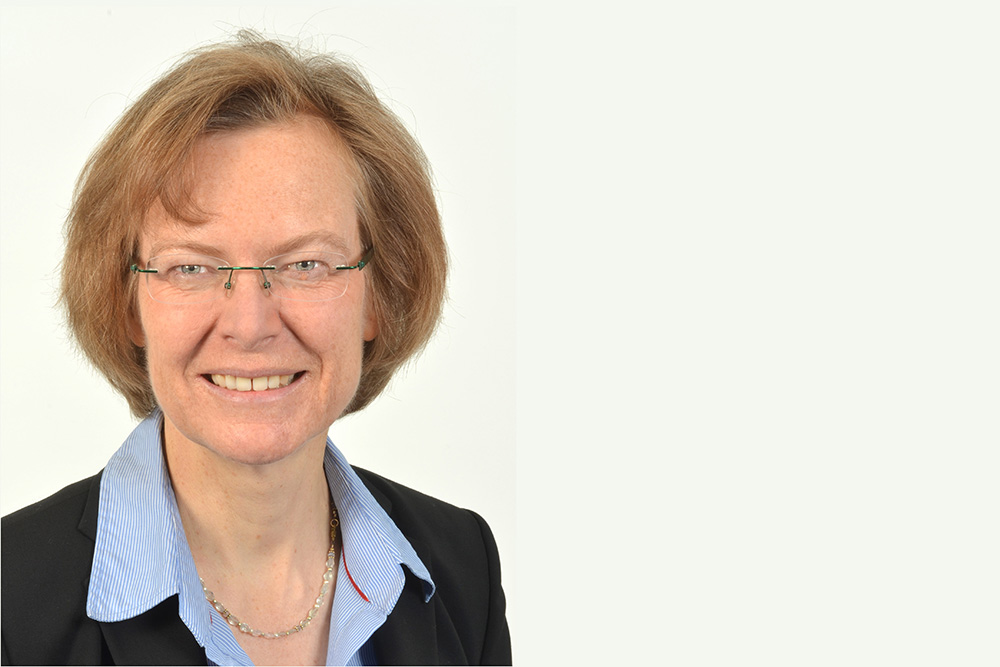 Reese, head of the Institute of Applied Mechanics at Aachen´s  Department of Civil Engineering, has now joined SFI CASA´s Scientific Advisory Board of world-leading scientists. When asked why she accepted to take a seat here, she reveals a particular interest in connecting science and the industry.

FAMILIAR WITH THE WORK OF CASAS RESEARCHERS

«I find it fascinating to transfer current research of the highest scientific level to challenging open questions in the industry», she says.
Her Institute´s field of expertise is the continuum and multi-scale modelling of various materials and structures. Additionally, they seek to develop new numerical methods in the recent time concerning model order reduction and data-driven methods. She explains that their applications lie mainly in medical and production technology as well as civil engineering.
Due to the Covid-19 pandemic, the new SAB has not yet had the opportunity to meet physically. After being introduced to SFI CASA by phone, emails and Zoom, Reese states that she finds it an extremely exciting research centre. She did not know SFI CASA before she was invited to join the SAB.
«But I am familiar with the outstanding work of the participating researchers of my field», she says.
Recently, there was a presentation meeting on Zoom with Professor Reese and the other newcomer to the SAB, Professor Patricia Verleysen from Ghent University and the DyMaLab group in Belgium.

THE IMPORTANT TRANSFER OF KNOWLEDGE

«It was a very interesting, well-planned colloquium which well served the purpose to make us as newcomers in the Advisory Board familiar with the main challenges of the current research. As I already indicated, one main challenge is the transfer of knowledge between science and industry. This also concerns the sharing of computer codes», Reese says.
She studied Civil Engineering at the University of Hannover. In 1994, she earned her PhD degree with the topic «Theory and Numerics of the Stability Behaviour of Hyperelastic Solids». Reese was a Full professor at the Technische Universität Carolo-Wilhelmina at Braunschweig from 2004-2009. Since November 2009, she has been a Full Professor at the RWTH Aachen University, Department of Civil Engineering, Institute of Applied Mechanics.
Her list of awards is extensive, and SFI CASA’s SAB position is the latest of her many special positions.

THE GENDER IMBALANCE IN ENGINEERING

The number of women in engineering is very modest. Reese and Professor Patricia Verleysen are the only female scientists out of eight representatives in the SAB.
The gender imbalance is a well-known challenge, nationally as well as internationally. SFI CASA´s Core Team consists of 9 scientists, with Professor Randi Holmestad as the only female. Out of 30 Professors at the Department of Structural Analysis at NTNU where CASA belong, there are 3 women.
According to Stefanie Reese, neither Germany is known for a good gender balance. So, how does she think that this field of research could attract more female researchers?
«I think that it is a societal problem, and the universities can only work on the symptoms. Sensitization in society is making progress. Extremely important are, in my opinion, much better child-care and balanced presentation of female role models in TV and other media. This does not concern only politics and business but also sports, where women obtain much less attention from the media».