Aims to Model the Violent and Unpredictable Behaviour of Glass

Glass is brittle. When it breaks, it happens suddenly and unexpectedly. It is precisely this unpredictable and violent behaviour that attracts the interest of SFI CASA´s Jonas Rudshaug.

In autumn 2019, Jonas embarked on his PhD journey; working on the simulation of breaking glass. The initial task is performing several tests where glass breaks under different loads. «After that, the aim is to do numerical calculations to describe how the glass behaves during the different experiments», Rudshaug explains.

This research is essential. The use of glass in modern constructions has accelerated. However, even as the use of the material increases, the fact remains that it forms the most vulnerable points in, for instance, a building.

In the years to come, we expect more severe weather events and continuous risks of sabotage and terror attacks. When the unthinkable happens, our vulnerable human bodies must be as well protected as possible whether we are sitting in our cars, in a railway coach or in an office building.

All this urge for carefully chosen glass solutions and a need for models that predict the behaviour during an incident.

CATCHES THE INTEREST OF THE PARTNERS 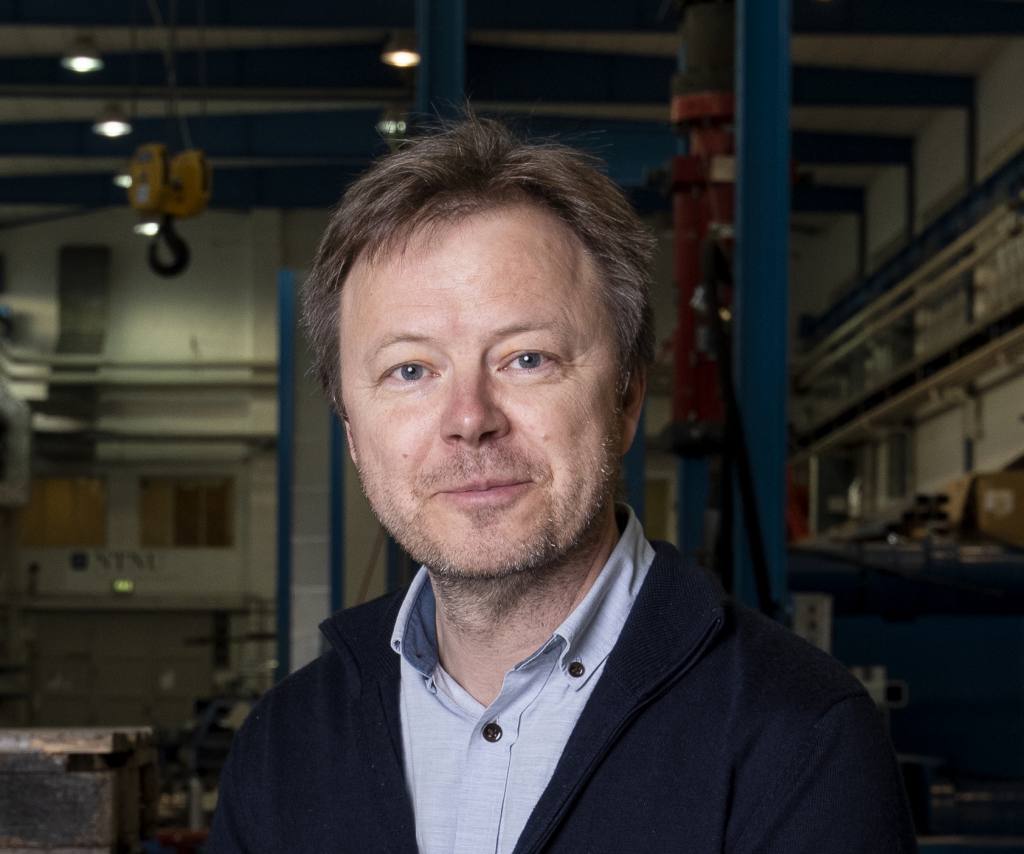 vik (photo right). He says that fracture and crack propagation in glass are very complex phenomena, both from an experimental and numerical point of view. He also notes that glass seems to be one of the activities at SFI CASA that catches the  interest of almost all the Centre´s partners.
Postdoc Karoline Osnes, who herself has performed pioneering work on glass, is also part of the supervising team.

«The Ph.D.-project of Jonas is a continuation of the work carried out by Osnes, but with some more focus on impact against windscreens», Børvik explains.

ZOOMS IN ON MICRO-CRACKS

Osnes´s PhD work focused primarily on glass components and did not delve into the significance of micro-cracks. This is the plan for Jonas Rudshaug’s project. He will zoom in on cracks and flaws and thus aim to fill in the puzzle on more predictive glass design. His primary focus will be to develop numerical tools that can predict the capacity of glass components.
The working title of his thesis is «Modelling of fracture and fragmentation of monolithic and laminated glass under extreme loadings». The 25-year-old PhD candidate grew up in Skedsmokorset in the municipality of Lillestrøm.
In 2014, he was enrolled in the Master`s Degree Programme in Mechanical Engineering at NTNU. Rudshaug earned his MSc degree in Applied Mechanics at SIMLab in spring 2019. He wrote his thesis «Testing, modelling and simulation of glass exposed to impact» together with Eyvind Evensen.

A FASCINATION FOR GLASS 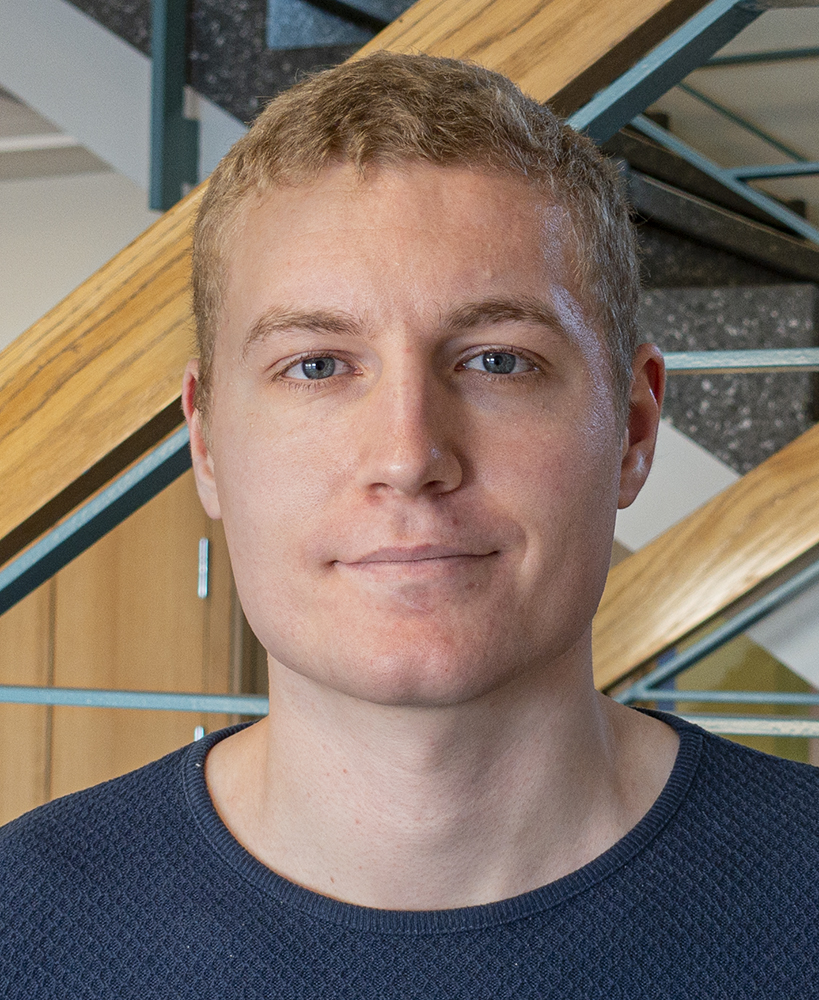 When asked why the behaviour of glass is so intriguing that he has chosen to spend 4 years of his life studying it, Jonas Rudshaug´s answer is quite simple:
«I want to learn more, and this is an opportunity to delve into more advanced theory».
He also points out that glass has some characteristics that he finds very fascinating. Because it is brittle, it breaks suddenly and unexpectedly. These capacities make it extremely difficult to predict when failure happens because that is determined by the small microcracks or flaws that are randomly distributed across the glass surface.

When glass breaks, the starting point is always in the flaws. They measure maximum 0,1 millimetres, impossible to see with the naked eye. But even if two glass panes seem identical, the microcracks will not be precisely the same. As a result, the glass will behave differently in each blast, although the impact is the same. This presents a challenge even to render the experiments, not to mention simulating what happens.

«I am fascinated by this stochastic, unpredictable and violent behaviour. The effect is that every experiment is different, and makes you jump every time the failure happens. It is very cool to observe, with the high-speed cameras, how the cracks propagate», Rudshaug says.

«What are your reflections on the utility value of this research? Is it, for instance, in keeping with NTNU´s slogan “Knowledge for a better world»?
«This research will contribute to increased knowledge of how glass behaves in extreme situations, such as car crashes or explosions. Hopefully, our work plays an important role in enhancing the safety of future constructions».
Rudshaug adds that the automotive and structural engineering industries will benefit from this research. Both industries use glass quite extensively.
«Hopefully, my research will help to design safer cars and other constructions in the future», he says.