A Close Race in the Parliament

SFI CASA and SIMLab was part of the Norwegian Parliament’s debate on societal security 9. March. Unfortunately, the recommendation to establish a national centre for physical security was not passed

However, with a close vote of 42 to 45, the Centre’s management sees absolutely no reason to stop the efforts.
«We’ll continue to work with this», says Professor Magnus Langseth.
Earlier this winter, Mr Langseth shared his views on the government’s new white paper on societal security. This event of 19. January was a public Parliament hearing with the Standing Committee on Justice.

These efforts paid off. The majority in the committee put f 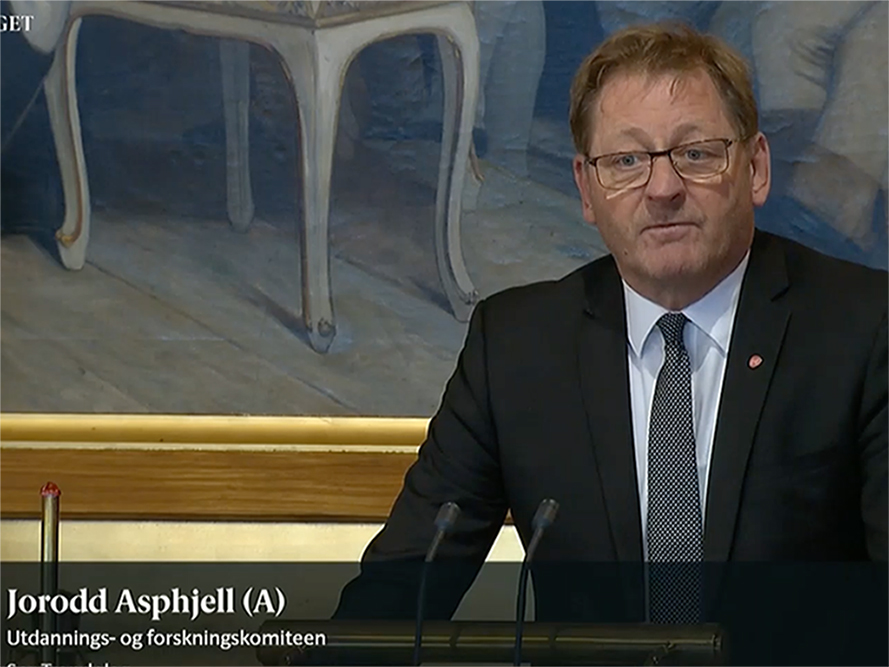 orward a proposal that said that «the Parliament asks the government to initiate a national investment in expertise in securing potentially vulnerable buildings and structures. This investment should be a centre that can provide both research, candidates and continuing education for the public sector and the private sector».
During the debate 9. March, SIMLab, SFI CASA and NTNU received more than 3 minutes of support and praise from the country’s top rostrum. Unfortunately, member of Parliament Jorodd Asphjell (labour Party) did not succeed in getting get the governing parties to vote for the proposal.

«THERE IS STILL HOPE»
For centre director Magnus Langseth, the positive praise and the close vote of 42 to 45 was inspiring.
«There is still hope», he says.
For s 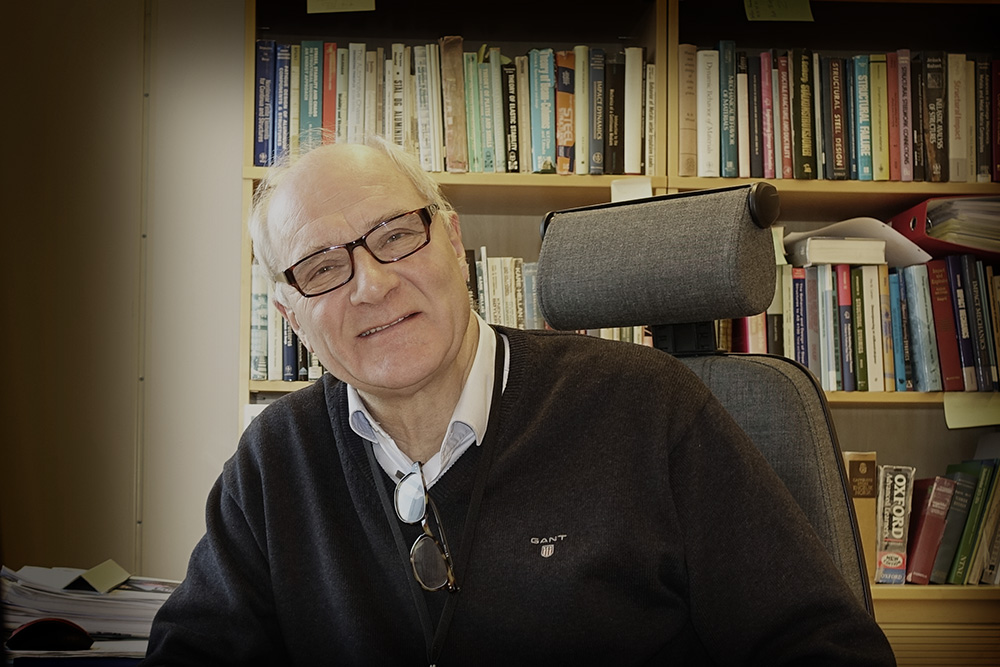 everal years, the SIMLab research group led by Professor Langseth has put a lot of effort into the possibilities of establishing a new, national centre for research within physical security. The Centre’s initiative towards Norwegian authorities will help educate more civil engineers and doctoral engineers, trained to use the latest tools and think holistically about safety.
«There was defeat in the Parliament this time, but I am sure there are new opportunities to come soon», says an optimistic Magnus Langseth.